Palacios Remondo La Montesa is a red wine from La Rioja produced by Bodegas Palacios Remondo. The technical director, Alvaro Palacios, is known for producing one of the most coveted wines from Spain, L’Ermita, in his Priorat winery.

The grapes come from vineyards planted at an altitude of 550 metres, at the foot of Mount Yerga, in the municipality of Alfaro, in lower Rioja.

The soils are mainly limestone and clay with many stones. The climate is Mediterranean with Atlantic influences, with a large temperature difference between winter and summer, allowing an excellent ripening of the grapes.

There are no reviews yet.

Only logged in customers who have purchased this product may leave a review. 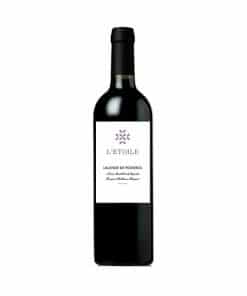 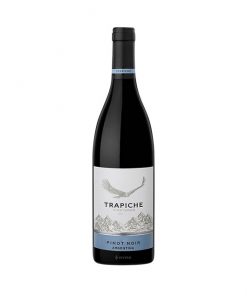 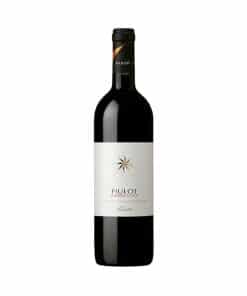 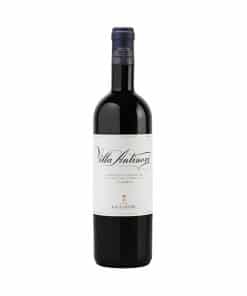 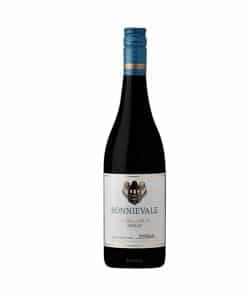 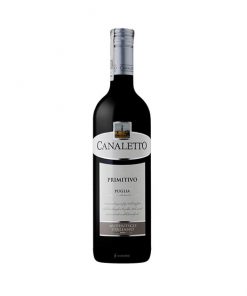 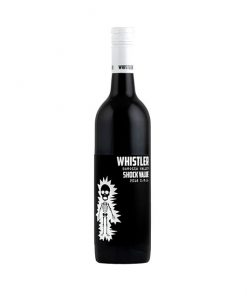 Open chat
Hello, how can we help you?